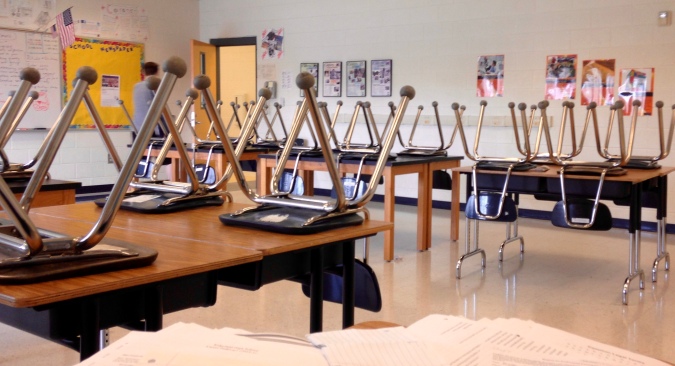 It was a month ago that I completed my semester of teaching middle school.

And to find out how much I have changed and grown as a person.

To find out how much my perspectives have changed.

I wrote a lot in this blog during the semester about my struggles. About how hard – how exhausting – teaching is. About what my students were like.

They are physically like them. Many are just as tall, just as big. I attribute that to the steroids in our foods, but it might also be nutrition. Perhaps nutrition has improved in the last 20 years?

Middle schoolers now are just as worldly, if that’s the right word, as my high schoolers were 20, 25 years ago.

These 6th, 7th, and 8th graders now have been exposed to a lot of adult topics.

They don’t have much innocence. If anything, my high schoolers 20 years ago had more innocence. I attribute that to the internet and my students’ access to almost anything that is out there in our world.

Kids are more savvy now. In both positive and negative ways.

We might bemoan the changes and kids’ exposure, but I think that that exposure is here to stay. Technology is not going to go backward. We just have to be aware of how much kids know now.

But I also found that middle school kids do still have some innocence.

Even the most hardened ones.

They all still have some little kid in them.

Even though they want to act cool, they still respond with enthusiasm to many things. High schoolers don’t do that. High schoolers are definitely too cool for lots of things that excite middle schoolers.

But I don’t think they get enough opportunity. Unless they have a physical education class, they don’t have much chance to play.

And they crave play.

Once a month, we connections teachers had what we called Fun Friday. That was the last Friday of the month, and we’d take all of our classes to the gym so that they could play.

When I was an academic teacher in high school, I’d definitely have criticized that as a waste of learning time.

But this semester, I saw how necessary play time is. How kids need an opportunity to run around and be silly, to interact with each other in a nonacademic setting, to burn off physical energy.

They seldom get that time now because of hyper focus on standardized testing.

But they need time to play, to be kids, even in school.

I saw how kids need safe time to be kids, no matter how worldly or how cool they are or pretend to be.

Many of my assumptions and attitudes changed in this semester of teaching middle school.

I’m going to spend some of my next blog posts looking at how and why these changes in my perspectives came about.

But first I’m going to say how much I needed a break after this semester – and how much my trip to Colorado and the Rocky Mountain National Park was just right for clearing out the negativity I was feeling.

And also I’m going to say how much I’ve enjoyed this month of not having to wrangle middle schoolers and their varying emotions.

The turbulent stream of my life is settling, and now the water is becoming more clear.

With that clarity, I’m discovering more and more of what this semester has meant for me.

Stay tuned as I look more thoroughly at what I’ve learned in a mere 90 days with middle school kids.

I’m sure I learned a lot more from them than they learned from me! 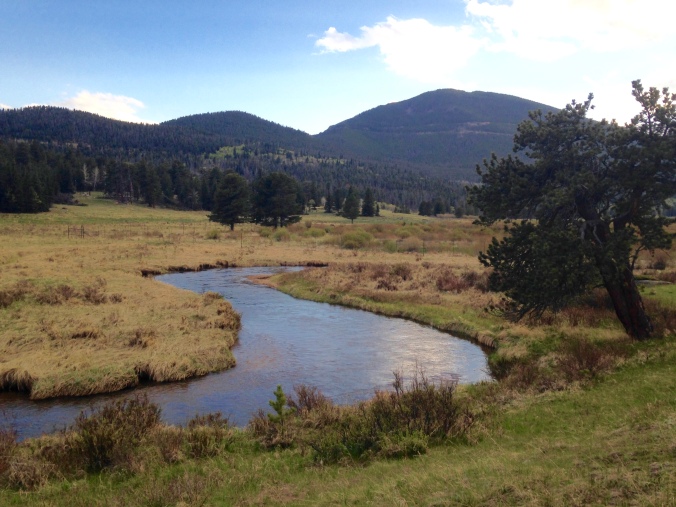 Follow eddies and currents on WordPress.com
Join 644 other subscribers 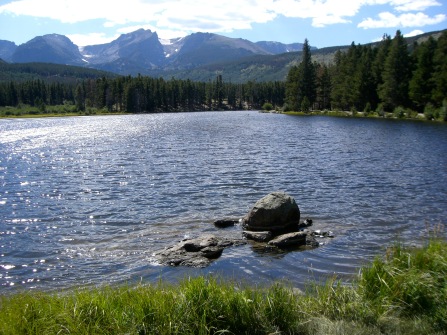 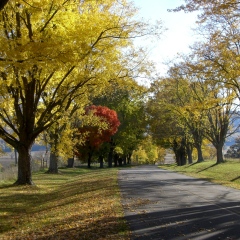 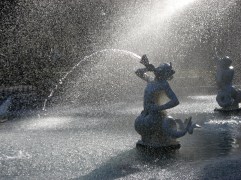 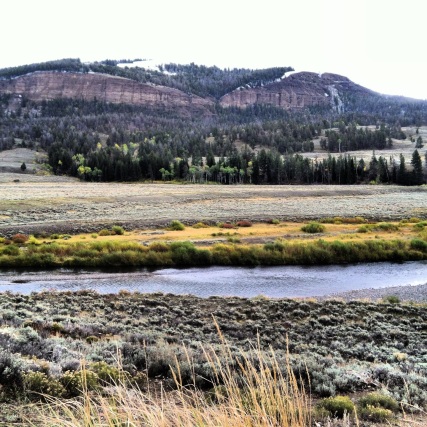 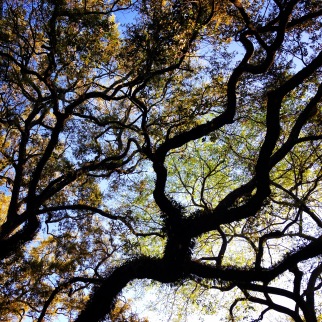 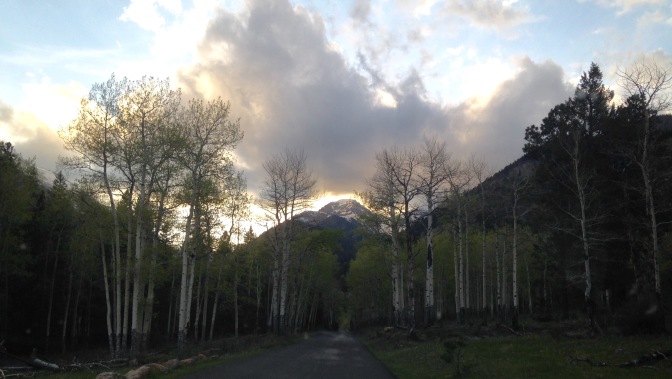